The Norfolk Society for the Prevention of Cruelty to Animals (NSPCA) and a group of Hampton Roads animal advocates called Cat Team 7 have entered into an agreement with the U.S. Navy to help cats living outside and unowned at Naval Station Norfolk (NSN), the world’s largest naval base. The cats will be placed with community members owning barns or stables who will provide care for the felines in such an indoor/outdoor environment. People owning breweries, distilleries, vineyards or warehouses may also be considered for appropriate placements.​

All who agree to provide loving oversight will receive at least one cat from the naval base. They also will greatly enhance the lives of the cats while gaining rodent control experts.​

This initiative started once the Norfolk SPCA was made aware of the large number of outdoor cats living on NSN. Military policy forbids feeding the cats as well as assisting them via a trap- neuter-return (TNR) program because stray companion animals are not permitted on military property.​

Recently, however, Cat Team 7 leaders reached out to leaders of NSN to determine if the Navy would permit humanely trapping the cats, so they could be sterilized and given a rabies vaccine at the Norfolk SPCA’s public veterinary clinic, which assists thousands of feral cats in local TNR programs. The cats from the naval base would not be returned to their current outdoor home, as is typical with TNR, but, instead, relocated for an outdoor existence with a screened and approved adopter elsewhere in Virginia. The group will attempt to find homes for kittens and cats who are sociable.​

“We just had to see if Naval Station Norfolk wanted to be part of an effort that would make them the most humane naval base in the world,” said Caitlyn McIntosh, Cat Team 7 Project Coordinator. “Partnering with Norfolk SPCA and Naval Station Norfolk has been amazing and this is only the beginning.”​

Cat Team 7 volunteers—the majority of whom are current or former members of the military or are spouses of service members—will receive trapped cats from the Navy, arrange the spay/neuter surgeries, and transport cats with needed equipment to ensure successful relocations. Feral cat relocations are not always successful and take two to four weeks of caring for the cats indoors in a cage or pen to ensure cats accept the new location as a home.​

“We are thrilled that the U.S. Navy has agreed to this trap-neuter-relocate effort and we heartily thank the leadership at Naval Station Norfolk for partnering with us to launch this program,” said Rob Blizard, Norfolk SPCA Executive Director. “The potential for improving the lives of these cats and their kittens—by stopping the cycle of reproduction and finding them a caring home—is enormous.”​

The effort to trap-neuter-relocate at NSN will begin in May. The Norfolk SPCA and Cat Team 7 will be updating the public on a regular basis on the results of the program in hopes of encouraging similar tests at other military installations in Hampton Roads and even nationwide. 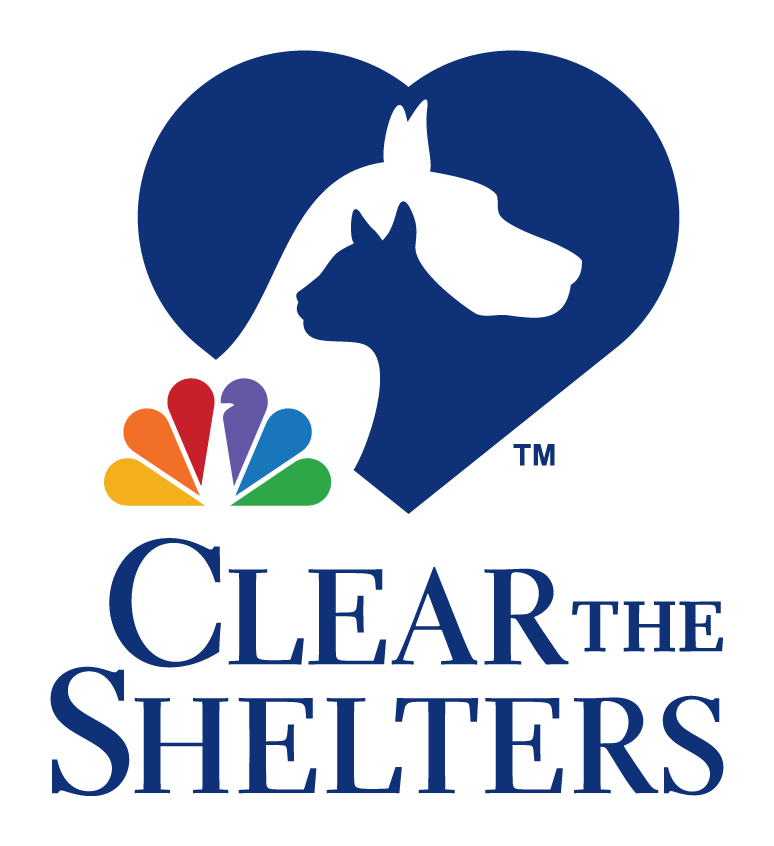 NAVY CATS WILL WORK FOR FOOD